Early bird entry on or before 30 June!

Who qualifies - Open to all players independently of their rating. All players who lack FIDE rating are required to prove their playing strength by showing an official document issued by their national Federation. Players can enter their tournament according to their current rating, but will be finally assigned to tournaments based on their latest published rating (1.7.2017).

Pairings - The tournament is a 6-round event, with pairings according to the Swiss System (Dutch variation).

Confirming your entry
Your entry needs to be confirmed on July 13. You can do so by sending us an email message by 7 pm with the following subject: 'ENTRY CONFIRMATION'. Please specify the names of all players you wish to confirm. It is also possible to confirm at the venue on July 14, but solely between 8:00 and 8.25 am. No exceptions will be granted. If a confirmation is not received either via email or before 8:25, the player will enter the tournament on round 2. 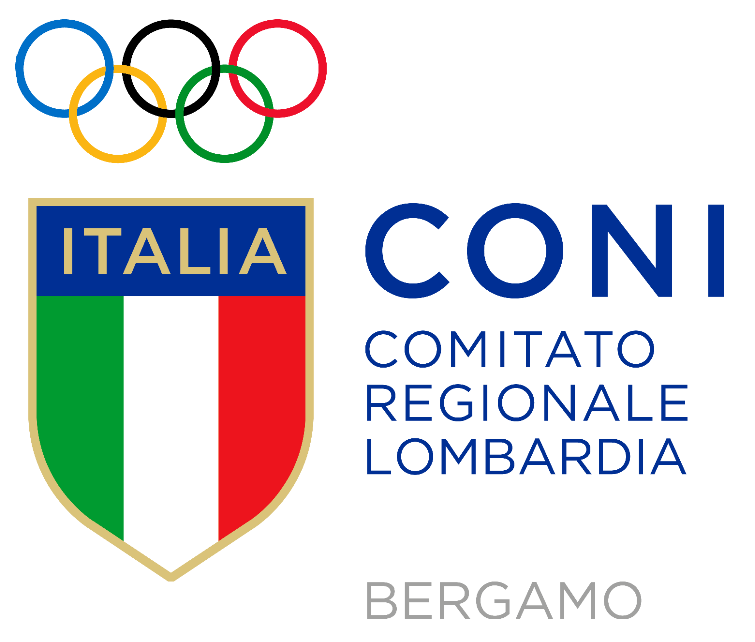